The overall winner of the 12th edition of the RORC Caribbean 600 was Tilmar Hansen’s TP52 Outsider (GER), skippered. 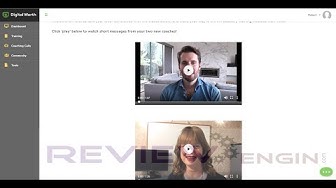 What Pep Guardiola can learn from Sir Alex Ferguson and Man Utd in the art of dynasty-building – Guardiola, of course, has his own legend.

Fabinho (£40m from Monaco), Andrew Robertson (£8m from Hull), Georginio Wijnaldum (£25m from Newcastle). Ferguson made plenty of those types.

MID-YEAR DEGREES GRANTED – At the regular meeting of the Board of Overseers yesterday afternoon, 102 degrees were voted to students who have finished their courses of study.